CLICK HERE TO GET LIFETIME ACCESS TO THE GENEIUS AD-VANTAGE FOR OVER 90% OFF THE ANNUAL PRICE
*("LIFETIME" MEANS AS LONG AS THIS PROGRAM EXISTS, AND WE HAVE NO PLAN OF STOPPING)

IT’S A $1,000,000 DOLLAR STUDIO EXPERIENCE AND A LIFETIME* OF ACCESS TO A PRIVATE COMMUNITY OF ENTREPRENEURS, MARKETERS AND INFLUENCERS THAT BASICALLY DOMINATE THE INTERNET. WE CALL IT... “THE GENEIUS AD-VANTAGE”.

WHEN YOU ACTIVATE YOUR MEMBERSHIP HERE'S WHAT YOU GET IMMEDIATELY:

STILL ON THE FENCE? HERE'S WHAT SOME OF OUR MEMBERS HAVE TO SAY... 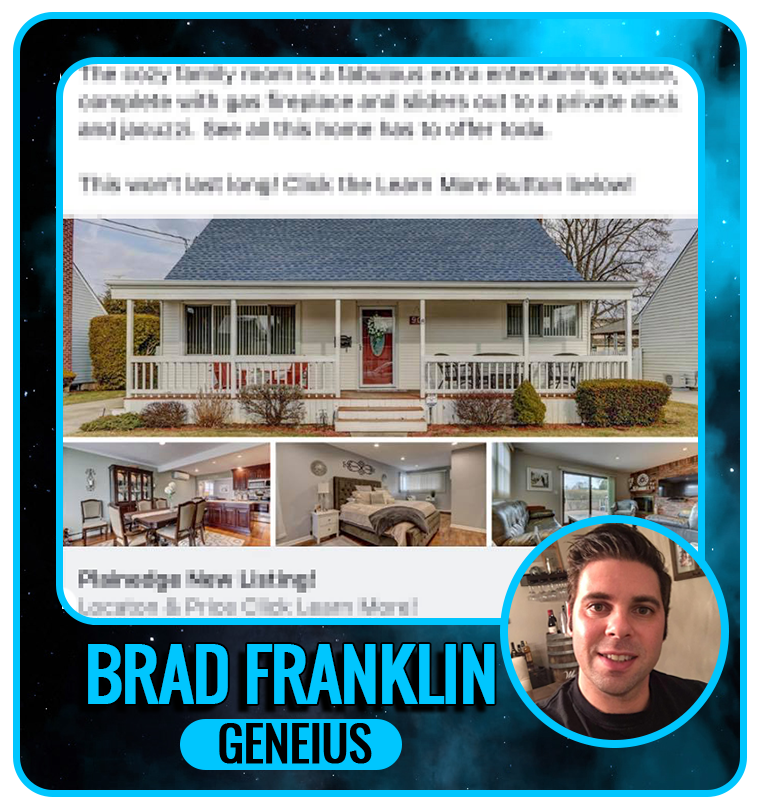 "Running my first ad for a Real Estate client. Less than 48 hours in: 17 leads, $1.77 CPL, and a 10 Relevance Score! It's a real encourangement to me to just follow what Billy teaches and I'll have success! Oh... and most importantly my client is happy!" 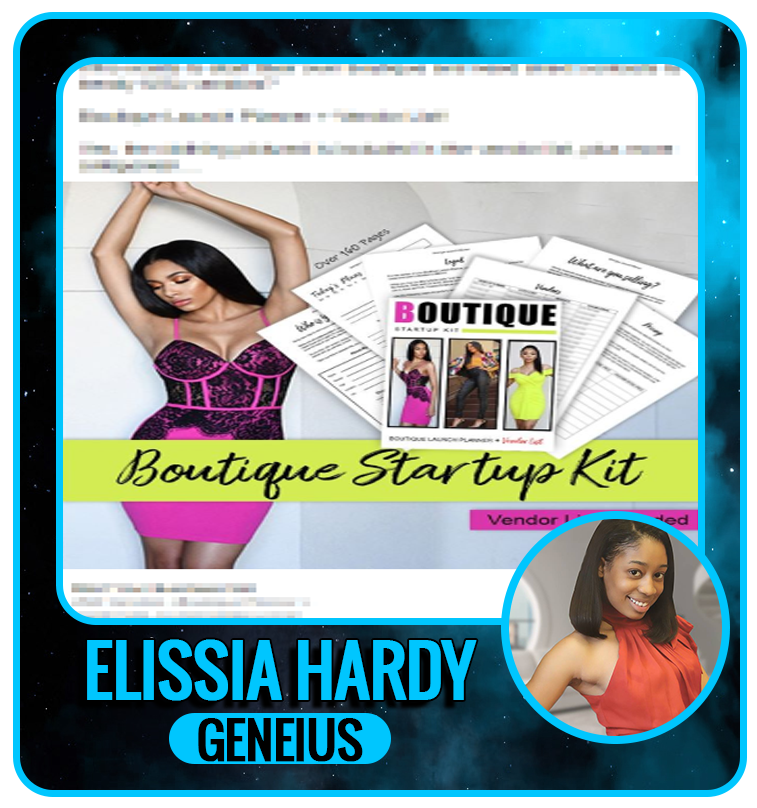 "Cost per lead = $0.14 cents!
The results that you can get from listening to Billy!" 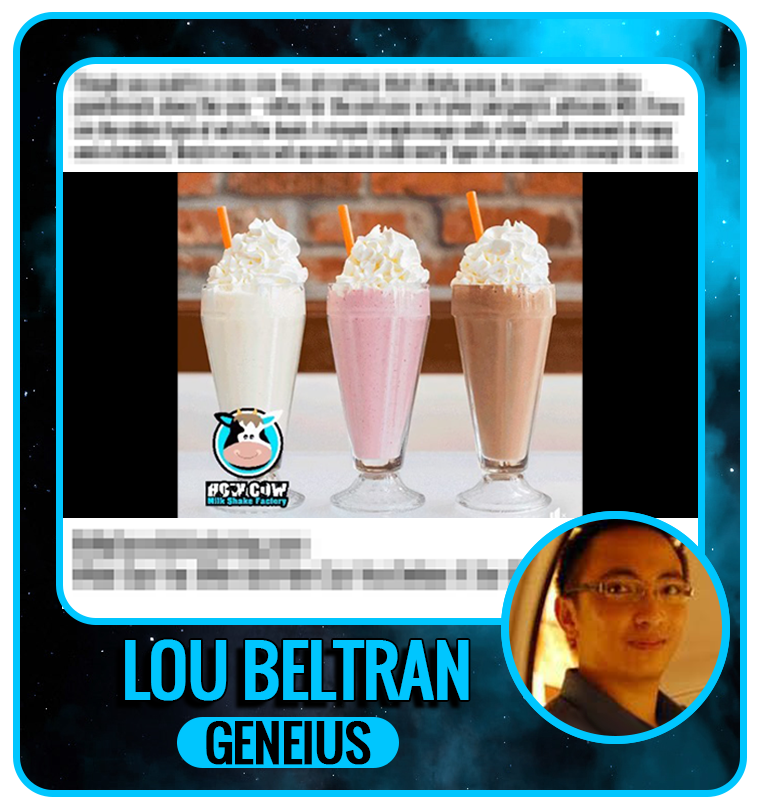 "Here's my results for a small local milkshake business. Lead cost around $0.17 cents. Just used a 3 second gif image where the milkshake fills up, overlaid their logo and an ad copy and done! More Power to Geneius Advantage!" 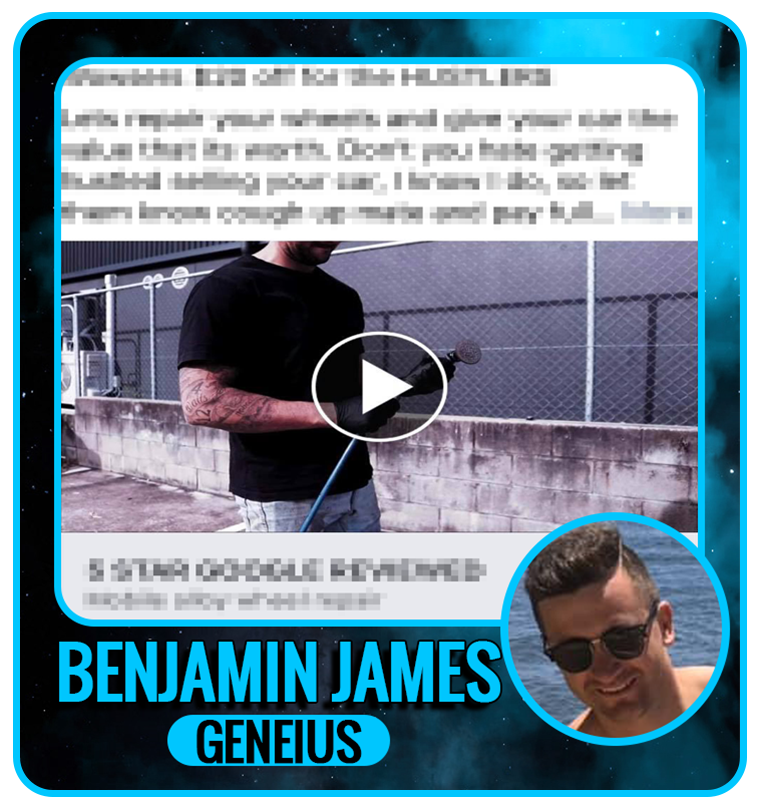 "Wow this rocks, I took over from a marketing company that were running ads for my business they were doing an average job, last 5 days I ran ads, got an average cost per lead around $2.30 these 60 leads have made me over $3k for the week so far. Thanks Billy Gene and the Team for an epic course #changinglives" 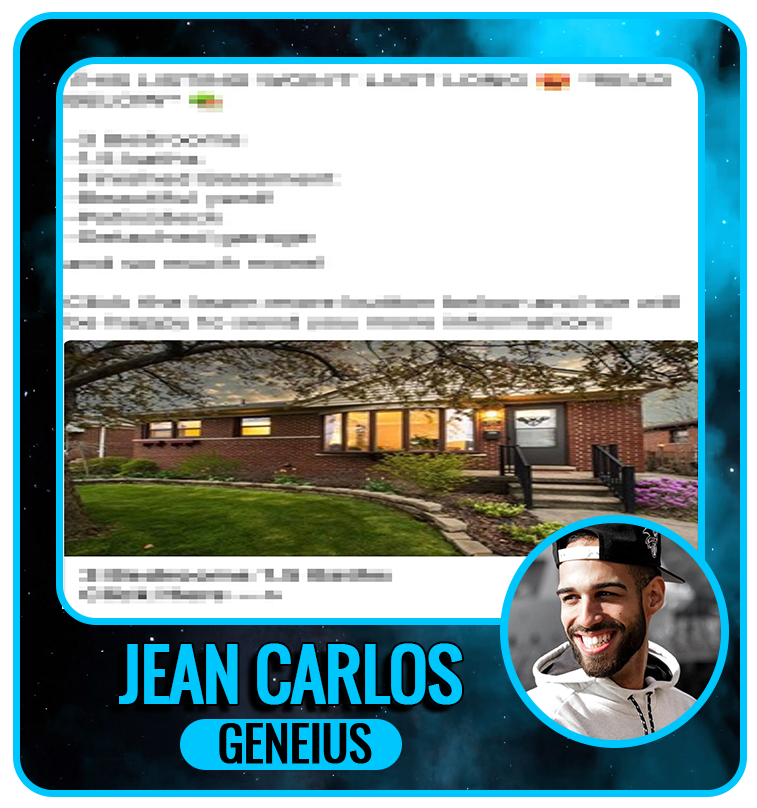 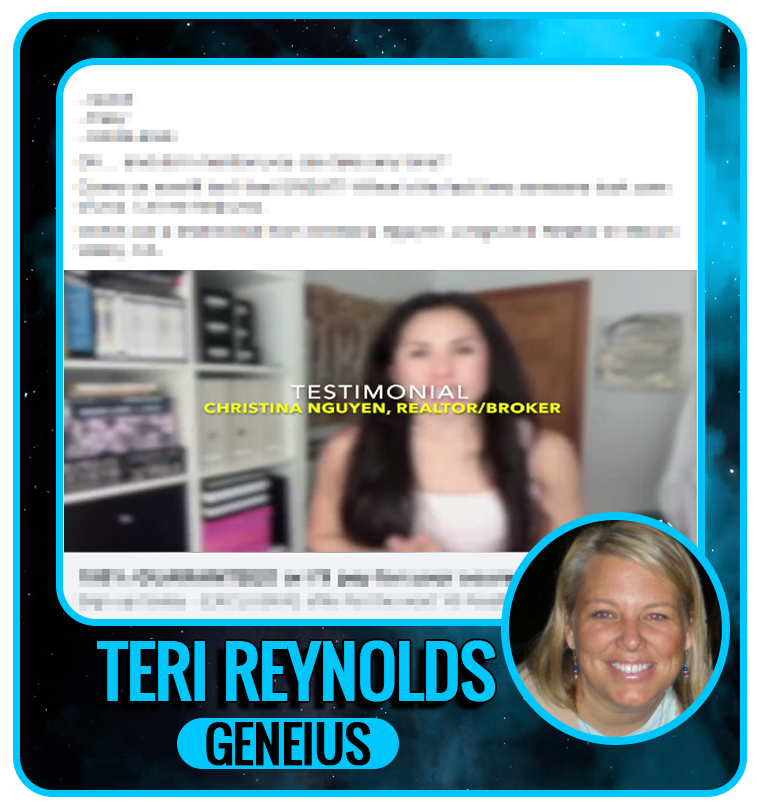 "So I started my first ad the other day (with the AD challenge). I got a SECOND form fill out today! GUESS WHAT??? I CLOSED MY FIRST SALE TODAY!!! WHAT??? Am I on FIRE???!!!! I'm unstoppable! DON'T GIVE UP PEOPLE! I'm going to CRUSH THIS THING for darn sakes! WHOOP!!! WHOOP!!!"
CLICK HERE TO GET LIFETIME ACCESS TO THE GENEIUS AD-VANTAGE FOR OVER 90% OFF THE ANNUAL PRICE
*("LIFETIME" MEANS AS LONG AS THIS PROGRAM EXISTS, AND WE HAVE NO PLAN OF STOPPING)

HEY I LOOK FORWARD TO MEETING YOU, HERE'S SOME OTHER "GOOD-TO-KNOW" FACTS ABOUT ME:

AM I LEGIT? KINDA WEIRD TALKING ABOUT MYSELF, BUT HERE’S THE LONG STORY SHORT...

1. Been doing digital marketing for over 10 years. Had an advertising agency. Worked with some of the largest franchises in the world. (That’s how I got good at this stuff, not some self-proclaimed guru)⁣

2. After 6 or 7 years, as I transitioned into the education space, because College for entrepreneurs kinda sucks.⁣

3. ​​I have over 150,000 students in 75 countries, my ads have been seen over 1 billion times.
4. ​I’ve helped or collaborated with probably most of the entrepreneurs that you follow. Spoken at dozens of entrepreneurial events. Got featured in most of the publications you’ve read and most of the top business podcasts you listen to.⁣
​5. Ranked on the “Inc 5000: The Most Successful Companies In America” 2 years in a row, ranked #129 on Entrepreneur 360, and I was nominated as San Diego’s Entrepreneur Of The Year by Ernst & Young.⁣
6. We have thousands of student testimonials and reviews (all verifiable) and a strong relationship with most Social Media platforms. I’ve even created trainings for companies such as LinkedIn Learning, Digital Marketer, and CreativeLive.⁣
​7. I have a real office, located in San Diego, California, with 15 full-time employees and we generate over 8-figures annually.
8. I’m a 34 year old dad, with a 6 year old daughter who loves to play video games (me, not her).

STILL HAVE QUESTIONS? HERE'S WHAT YOU MAY BE WONDERING...

Do I need to have something to sell or any prior experience?

- No experience is needed. All you need is a computer with internet and the willingness to learn and do the work.

Do I need to have something to sell?

- Nope, you can focus on marketing for other businesses.

Does my location matter?

- Not at all! Everything is 100% online, we have students in 75 different countries.

What is the investment?

Are there any extra costs?

What kind of support do I get?

- You’ll be added to our members-only Facebook group with thousands of other "Geneiuses" for support and more importantly accountability! Plus, the group is moderated by our internal support team.

CLICK HERE TO GET LIFETIME ACCESS TO THE GENEIUS AD-VANTAGE FOR OVER 90% OFF THE ANNUAL PRICE
*("LIFETIME" MEANS AS LONG AS THIS PROGRAM EXISTS, AND WE HAVE NO PLAN OF STOPPING)
Feito com as
Extensões da Hotmart